This is the first time, I got into drama workshop. We were made to sit in a circle. Not in need of any gadgets, we were made to get rid of all the gadgets with us.

Excited to see how he's gonna organize the ice breaking session, I was totally into it. We were made to walk at first and get used to his commands. He kept commanding us to walk, stop, walk, freeze. We loosened up ourselves and then we were put in a circle.

In a circle, everyone comes to the center with action and spells out their name. Everyone gotta imitate them. Many made many various, different, weird moves.

Laughed around, giggled. We settled up and was asked to walk again. 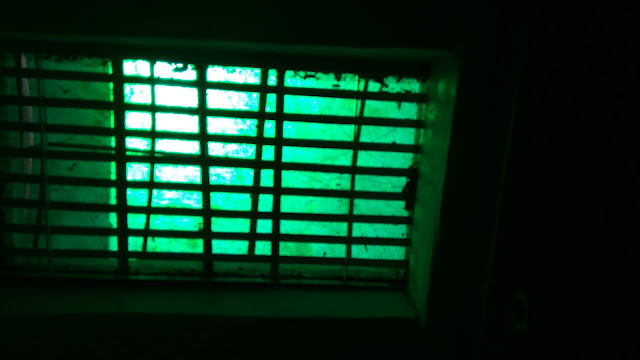 Somehow we were made into groups. And then we were given a word where we gotta depict the image.  6 people and we got to depict home, cycle, elephant, water pump, etc...

And later, performed various exercises. The last game was weaving the story, 'One walks into the center and freezes with a pose. Other joins the person making another pose that creates a story and also need not to continue the mood but also changes the mood.

That was an interesting exercise. In a span of seconds, one gotta decide the pose and walk into the picture. The time where the steps are taken, I don't know what influences our thoughts, is it our near environment. To see the influence depicting so easily, I was surprised how we easily get into patterns.