Holidays with Harry- Clarity and Confidence

In recent days, I called up Harry now and then bombarding him with my fears, confusions, and a lot more blabbering.

"Sir, I want to open up an institution. I want to start a non-profit. I want to pursue writing. I have nothing much happening here. I don't like what's happening around me." A lot of confusion and frustration. He listened through all of it and suggested a few actionable tasks.

"Talk to people to gather more information on whatever you're intending to do." He added, "Put out everything on paper."

"Ohkay. Let me see what happens." I thought and worked around it. I began writing, jotted the ideas, dreams, ambitions, called up a few people. "I realized that I have a 15-year goal but, not 5 years." I reached out to Harry.

"Well keep talking to people and approach it like a project," he advised. 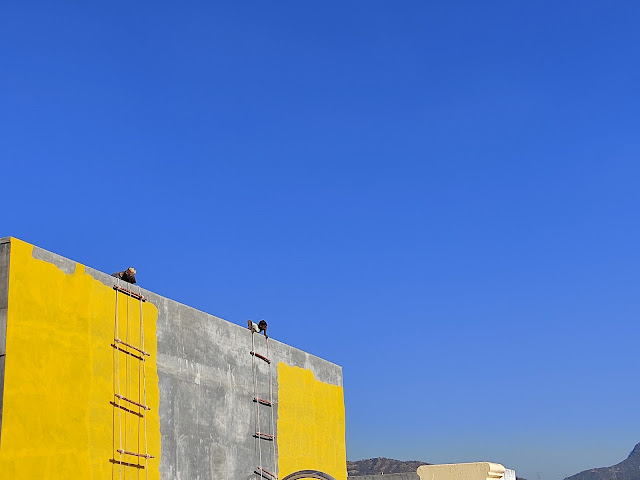 If I am serious about my dream, it's sensible that I approach it like a project rather than like just a daydream without anything concrete.

I began writing it out. I began approaching people, asking them about their experiences and their opinions.

- December 22, 2020
Email ThisBlogThis!Share to TwitterShare to FacebookShare to Pinterest
Labels: Holidays with Harry