Raja Books from Delhi put a stall in Lake City Mall, Udaipur. Had a great deal on a few copies. Overall it's worth shopping.

This time, I got few copies of Ruskin Bond, Perumal Murugan, few biographies and few sequels of the copies I bought in another sale. 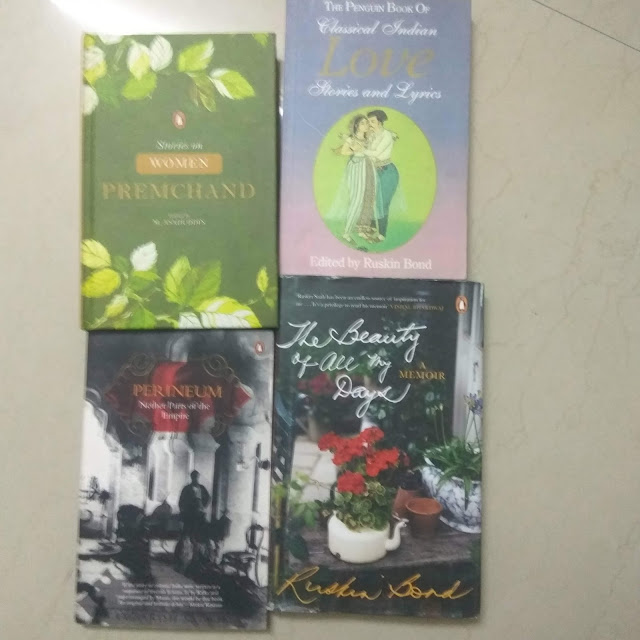 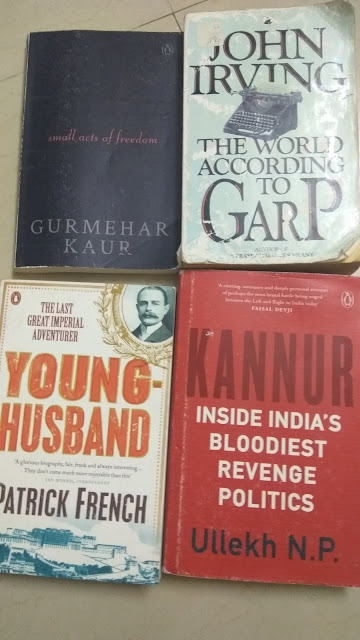 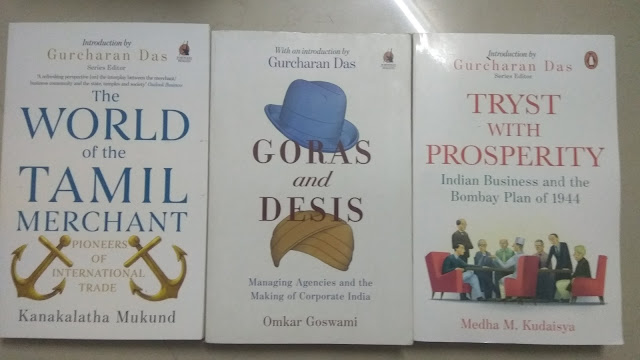 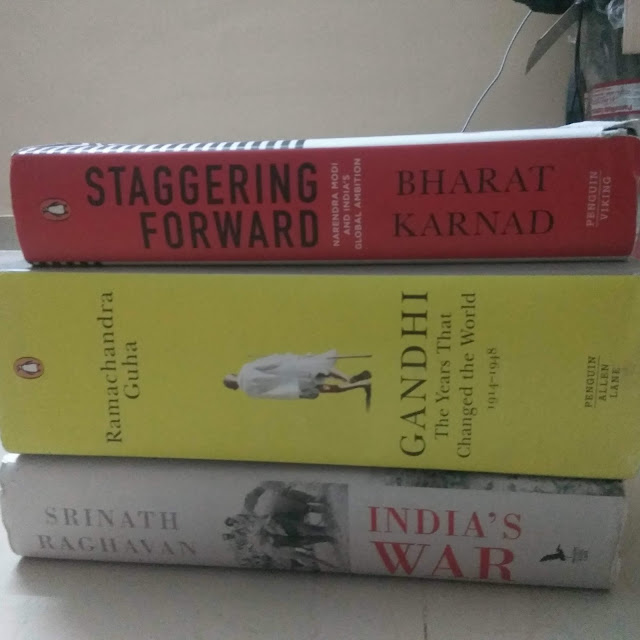 I could only get 3 of the whole series whereas Mudra from Ahmedabad had an eye for all the historical stuff.  She got 5 copies from the collection. She was kind enough to permit me at least to take the picture.

After reading when breath becomes air, I'm all in for some medical stuff.
I picked up Heart by Sandeep Jauhar 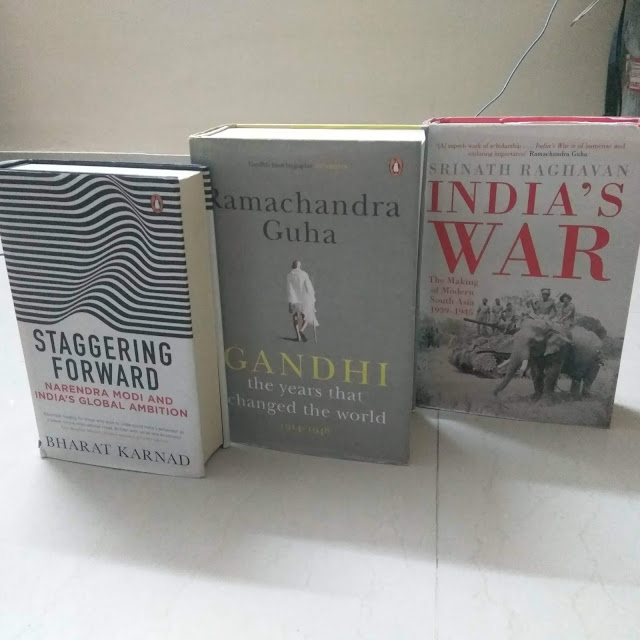 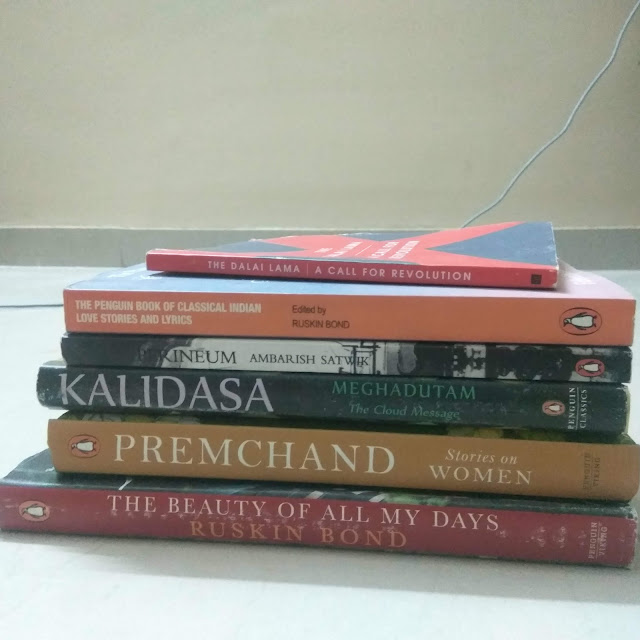