I take this woman- Book

I took this book from Vinod. It's a small book and Sahitya Akademi Award novel.  It's originally written by Rajinder Singh Bedi, it was translated by Khuswant Singh. And he did it well. Reading this novel, I could assume how intense and beautiful, the urdu version would be.

In this story, Rano, the village woman loses her husband, Tiloka in a murder. She gets cursed, slapped and yet decides to stay for her children. She gets married to her brother in law, Manglu by force. Manglu is the person, she took care as a son and then she gets married to him. And there's a good ending to the story. 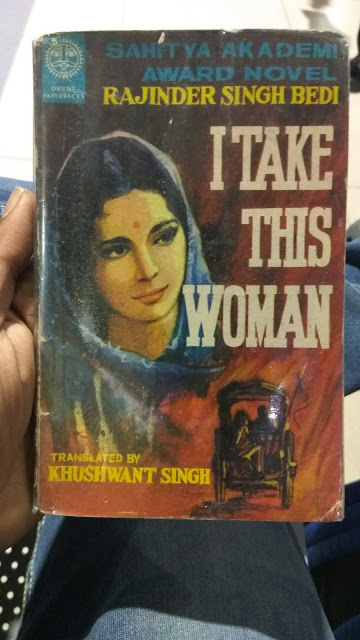 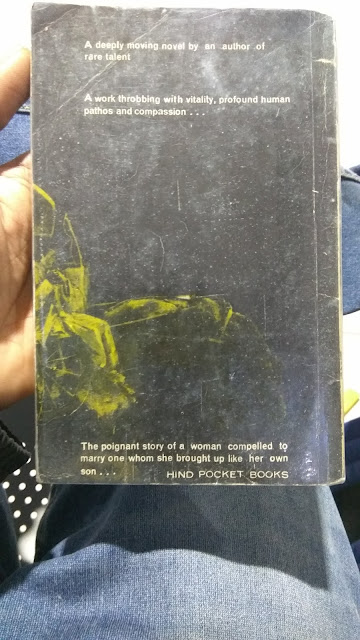 I liked the way, he described the emotions of characters through mere atmosphere. Though it seem small, he has well portrayed the characters, their personalities and their values.