As everything is setting at it’s place, I’m occupied with lot of works and responsibilities. We’re just 7 days to the D-day  (TEDxHyderabad) There’s a huge change at workplace. So many stories are floating in mind. Many drafts are stocked up at the google docs. There’s lot on the plate. Not so cluttered but everything seemed messy in organised manner. Just giving a glance at my situation, it was frightening to give a thought for a while. 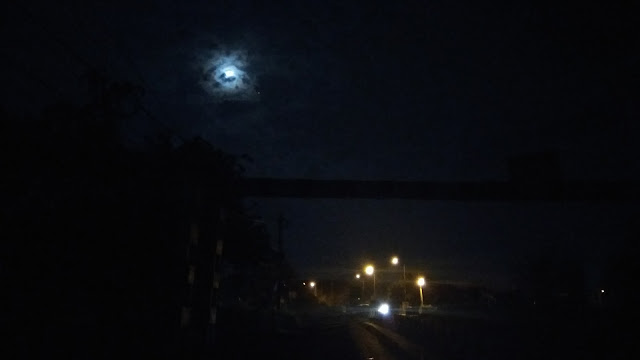 Was I getting scared? Yes.Thanks to people around me, little conversations pushed me to distance myself from works and give a glance. While I was in the process of telling myself that “everything will be good,” the story of Stockdale Paradox boosted me to be in good spirits.Harimohan shared this story with me when he was sharing about the book, “Good to Great”The Stockdale Paradox is named after admiral Jim Stockdale, who was a United States military officer held captive for eight years during the Vietnam War. Stockdale was tortured a lot  by his captors. He never had a reason to believe he would survive the prison camp and someday get to see his wife again. And yet, as Stockdale told Collins, he never lost faith during his ordeal:


Jim Collins, author of “Good to Great” interviewed Stockdale to find how he found strength and courage to survive.“I never doubted not only that I would get out, but also that I would prevail in the end and turn the experience into the defining event of my life, which, in retrospect, I would not trade.”I didn't say anything for many minutes, and we continued the slow walk toward the faculty club, Stockdale limping and arc-swinging his stiff leg that had never fully recovered from repeated torture. Finally, after about a hundred meters of silence, I asked, "Who didn't make it out?"
"Oh, that's easy," he said. "The optimists."
"The optimists? I don't understand," I said, now completely confused, given what he'd said a hundred meters earlier.
"The optimists. Oh, they were the ones who said, 'We're going to be out by Christmas.' And Christmas would come, and Christmas would go. Then they'd say, 'We're going to be out by Easter.' And Easter would come, and Easter would go. And then Thanksgiving, and then it would be Christmas again. And they died of a broken heart."
Another long pause, and more walking. Then he turned to me and said, "This is a very important lesson. You must never confuse faith that you will prevail in the end – which you can never afford to lose – with the discipline to confront the most brutal facts of your current reality, whatever they might be."
He believed that he’d get out  of the trouble no matter what but, he also acknowledged the brutal facts that he had to face during the hard time.
To face the brutal facts is the most important thing in life to move further. The optimism in me always make me fly towards the sky but, the story of stockdale paradox taught me to face the brutal facts which may deter me at times but helps me to be realistic and also optimistic at the same time. It’s paradox indeed!
- September 19, 2017
Email ThisBlogThis!Share to TwitterShare to FacebookShare to Pinterest
Labels: experiences., Stories., TEDxStories 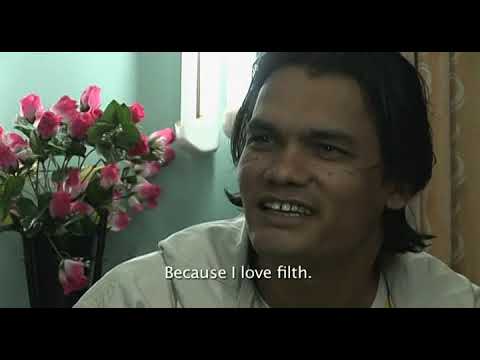