Gaurav Kadoo, local to Pune has come to Jaipur to perform at Maah Space. Awaaz Studio has organised this intimate Gig. I met Ankush, who heads Awaaz, and introduced me to his teammate, Palaasha. Had an interesting conversation with her on how she is exploring the space of art and communities.  She's working on creating a community that share ideas & passions. A lovely vision to work on. Good work Palaasha.

The show was opened by Manas Teja, who shared a bit about  his songs and played 3-4 songs. Then arrived Gaurav bringing out a whole new energy. I loved the way he interacted with us and made part of the performance. 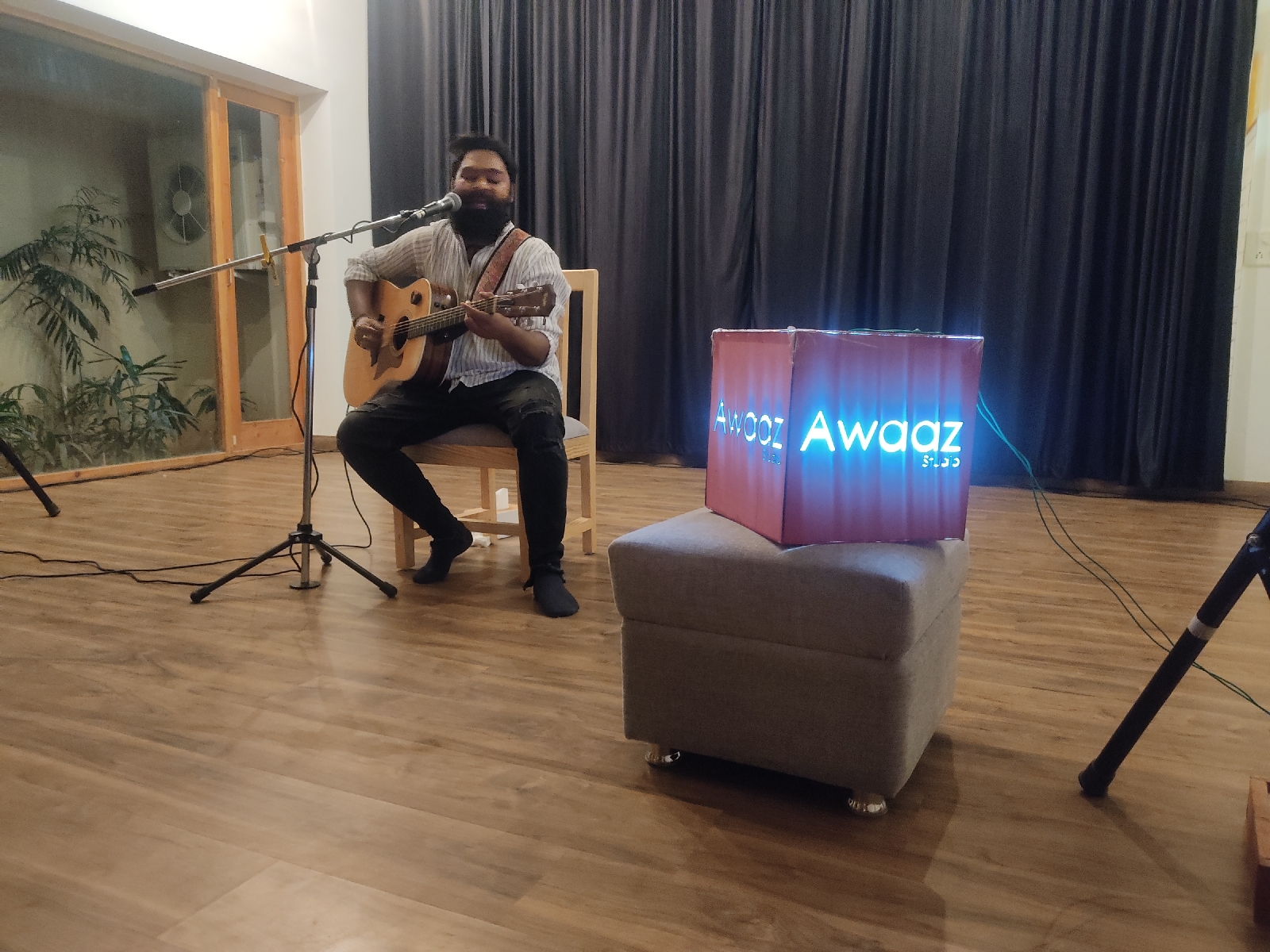 In one sense, he  was the performer but, in retrospective, I realised that we were also performing with him, adding beats and vibing along with him. The listeners make the talk complete. The audience make the performance complete.

Gaurav shared story behind each and every song. How he wrote Zindagi, Kyu Jaana hai, secular song, awaaz Yaad Rakhna, Sohbat and a lot more.

Gaurav also shared the story of how his friend Golu, gifted him guitar and made a difference in his life and how he's continuing his life as a musician. 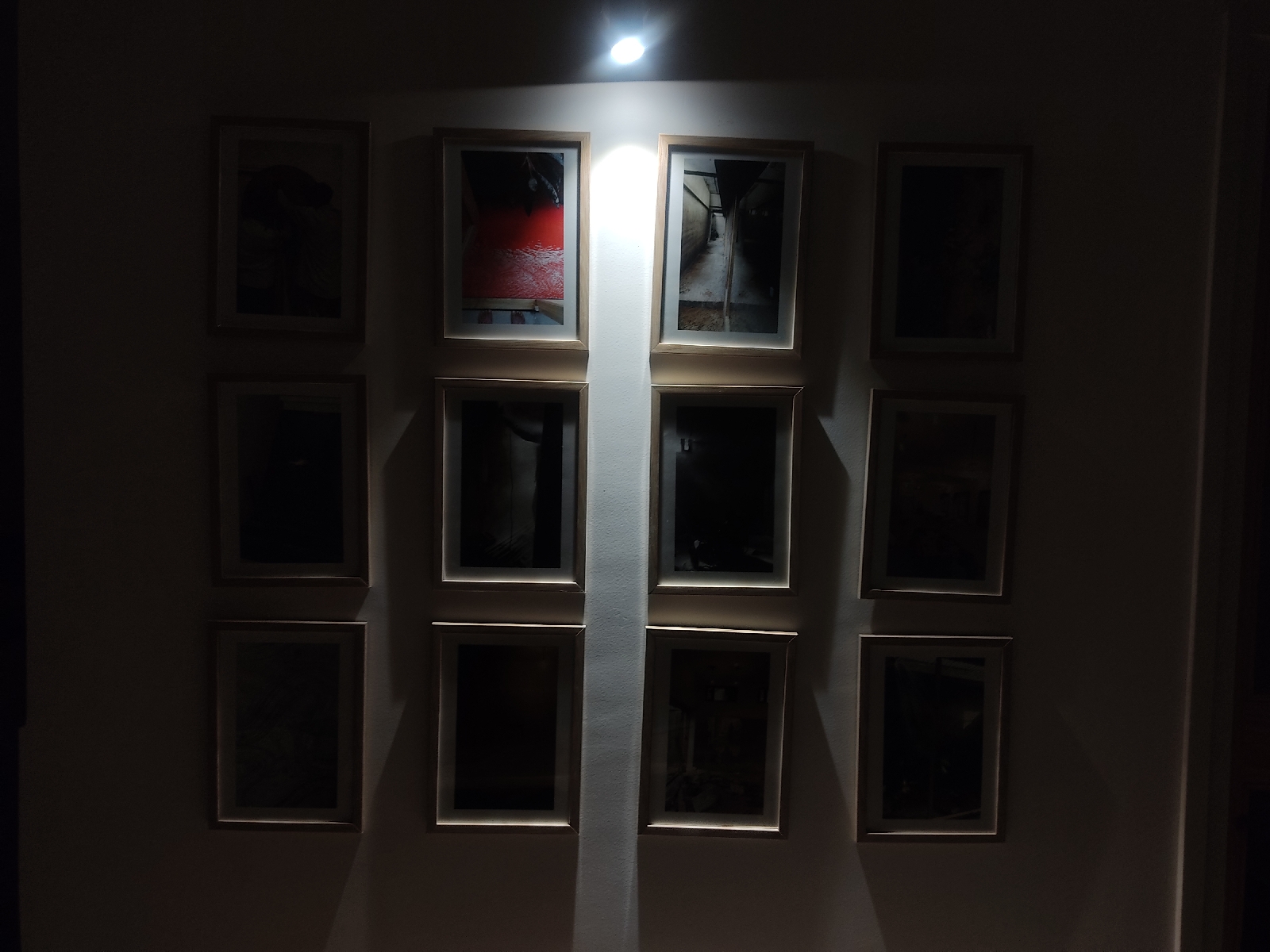 He wrote more than 200 songs and is an active indpendent musician. He also shared that he's a music producer for Family Man Season-2. That brought him a lot of cheer in the house, for which, he rightly pointed out that, kya hai bhai, bada movie certification jaroori hai kya, to respect a musician. If you like any music and the musician, you like the music and her/him. You don't need other validations to respect, he rightly shared the message.

He wrote one song, Bakri ki Amma, which became viral for many reasons. He claim it as one of the poor quality songs, he put it out on internet. He said, I'm only connected to places where I have people who belong to me in various ways, living there. Other places, I have no business with it. I wonder, how we look at places and spaces.

He's from Bhopal but became local to Pune and performed at many places. That kept me thinking about places and spaces. How do we own spaces and places that makes us and moulds us.

Overall, I felt, i traveled a bit in the Journey of Fiddle craft through Gaurav's songs and stories. Thanks Gaurav for visiting Jaipur and performing for us.

Awaaz, keep it up for hosting such a nice gig. Maah Space is the right place for the events that rejuvenates and bring out life in us. Good Show everyone.