Thoughts on the weddings

I'm thrilled to attend weddings of all the near & dear ones. Wedding seemed to be the big step that people take and to see the friends getting hitched is a beautiful moment to witness.

People organize weddings in their own style performing their own rituals. Witnessing the rituals reveal a bit about the culture, customs, and a lot more stories.
Knowing friends and watching them decide to live with one person is indeed seem to be an interesting moment for me.

One of the best moments I witnessed was Elsa's happy tears when Sijo put the ring on her hand. Nikita & I were the only two who were excited to see how true and intense the moment was. Paul & John were singing while Elsa and Sijo were exchanging the rings. In the presence of the family, friends, they got engaged in a church. It was a beautiful sight indeed.

Thanks to Elsa's wedding we had an amazing time in Kerala witnessing the monsoons.

We attended a programme hosted at Elsa house which included prayer and handing out a lot of sweets to the bride. We went to her house situated in a remote location. The ride during rainy seasons turned out to be an adventure indeed. 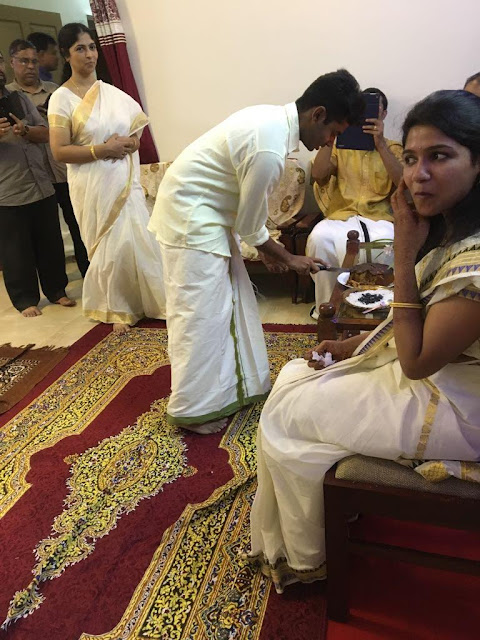 Marriage at church was simple and elegant.  Post exchange of rings, the couple were escorted to party hall and were invited with A.R.Rahman's music in the background. One of the dreamy moments for me. 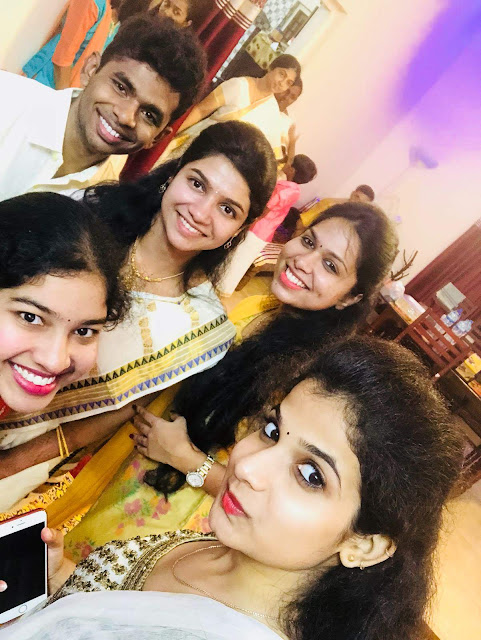 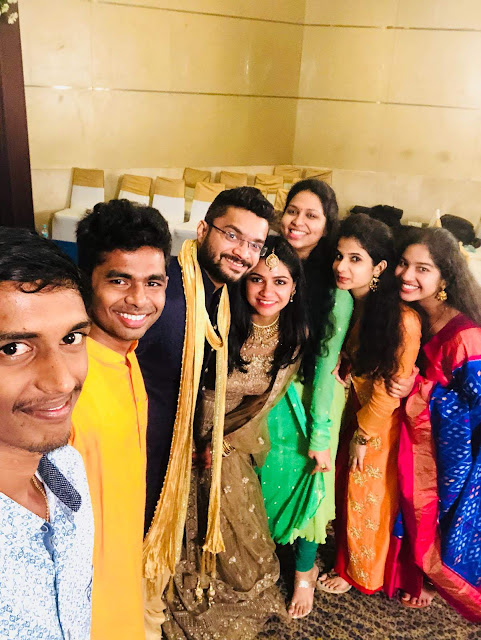 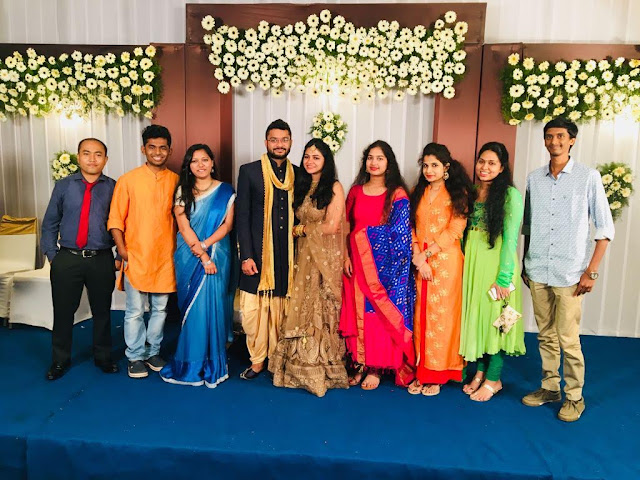 Elsa, Nikita & I were right next to Pragjna, seeing her do all the rituals. It's quite a moment to see her as the bride. Besides the never-ending rituals, we had fun watching out how restless a few were and how excited others are.

It's interesting how these people took out their oath. It was always 'we' whenever they were telling the oath. I loved the way they put it. God bless Celine & Edwin. 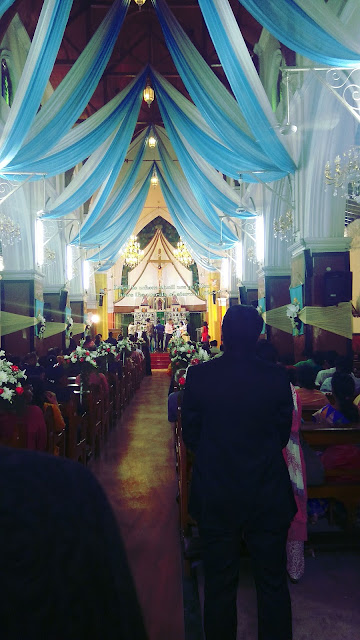 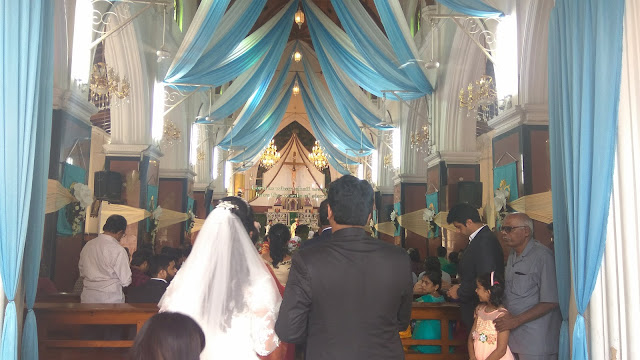 Sophia's Wedding
To see the senior getting hitched is quite a happy moment. I had her friends with me cheering her all the way while she walked the aisle. Precious are those moments to bless the couple while the they walk the aisle. God bless them. 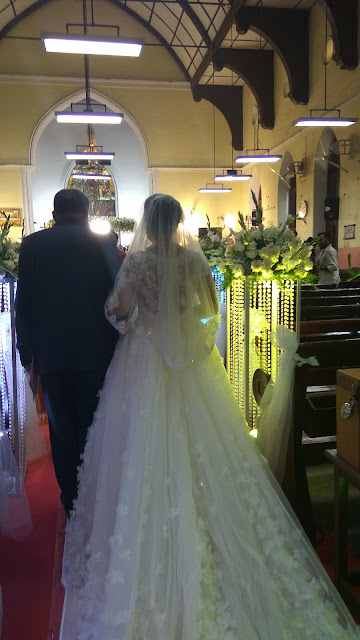