I  wasn't sure when I began the ride. I rode for a few kilometres trying to assess the comfortable height of the saddle. I took a break, set the saddle, filled the air. I was ready for a long-distance ride.

On average, I ride a kilometre in 3minutes 30 seconds. Maintaining the average speed, I pedalled along. Within an hour, rode 20 km and I reached the deserted roads without any hustle of cars or trucks.

I returned home, aiming to hit the forty km mark. Riding through the deserted roads has an advantage. You're not disturbed and there's no fear of vehicles ramming into us. 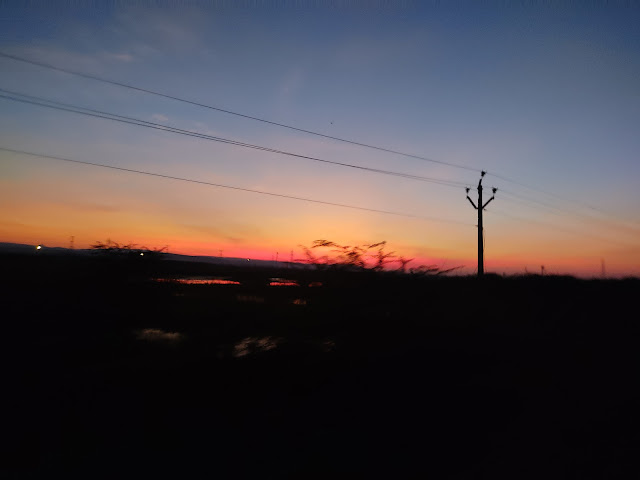 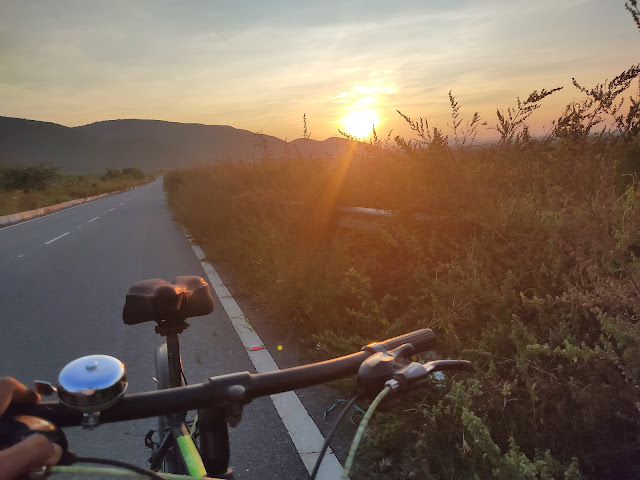 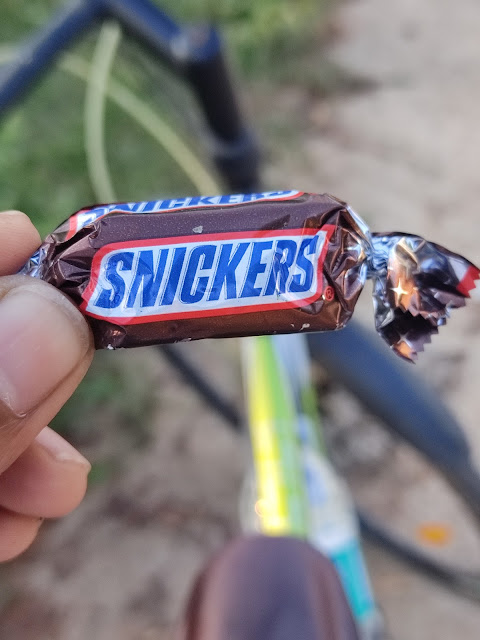 The orange hue was swallowed into grey skies. Little flies appeared on the road. Thanks to the twilight, I could observe the road and avoid the potholes. Under the moonlight, I rode for a few kilometres in darkness(not advisable)  Soon after some time, I reached the flickering lit city.

Forty Kilometres in One hundred and forty minutes.

After a long time, I rode to office on cycle during hot summers. Listening to Ali Sethi's Chaandni Raat, I cycled through the streets o...