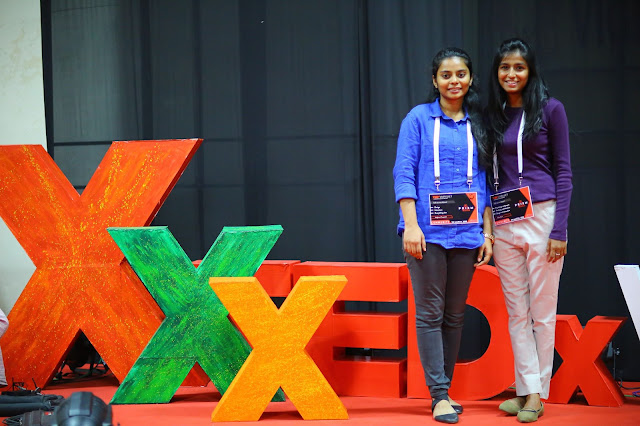 It's such a delight to work with awesome people who share the same beliefs and also with people who help us to define ourselves better.

Meghana & Sloka were there, helping the young team guiding in every possible way. The confidence they instilled is something that's visible in the output the team has put. "It's always not about the guiding,  it's about being there and telling them to have their own way," says Meghana who's been rock pillar to the team helping even at her most busy times.

Sloka, being there throughout the process on the ground, making things happen with rest of the crew worked better for the community as well as for the things for the good of the team.

Being there and looking at the team bonding over each other and backing each other every time,  is the most beautiful moment I witnessed in these times.