Memories- A year to the shift from Sirohi to Jaipur 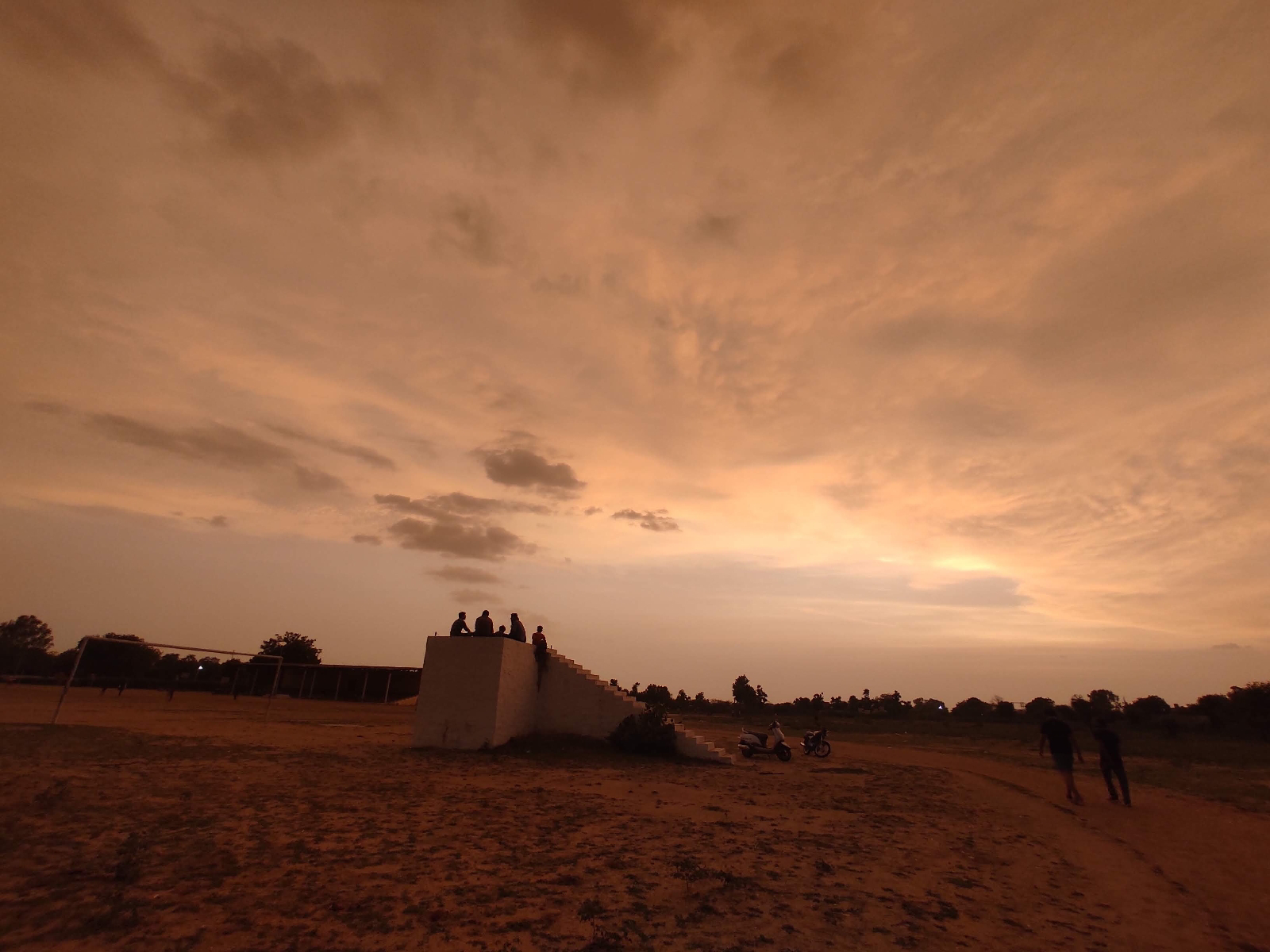 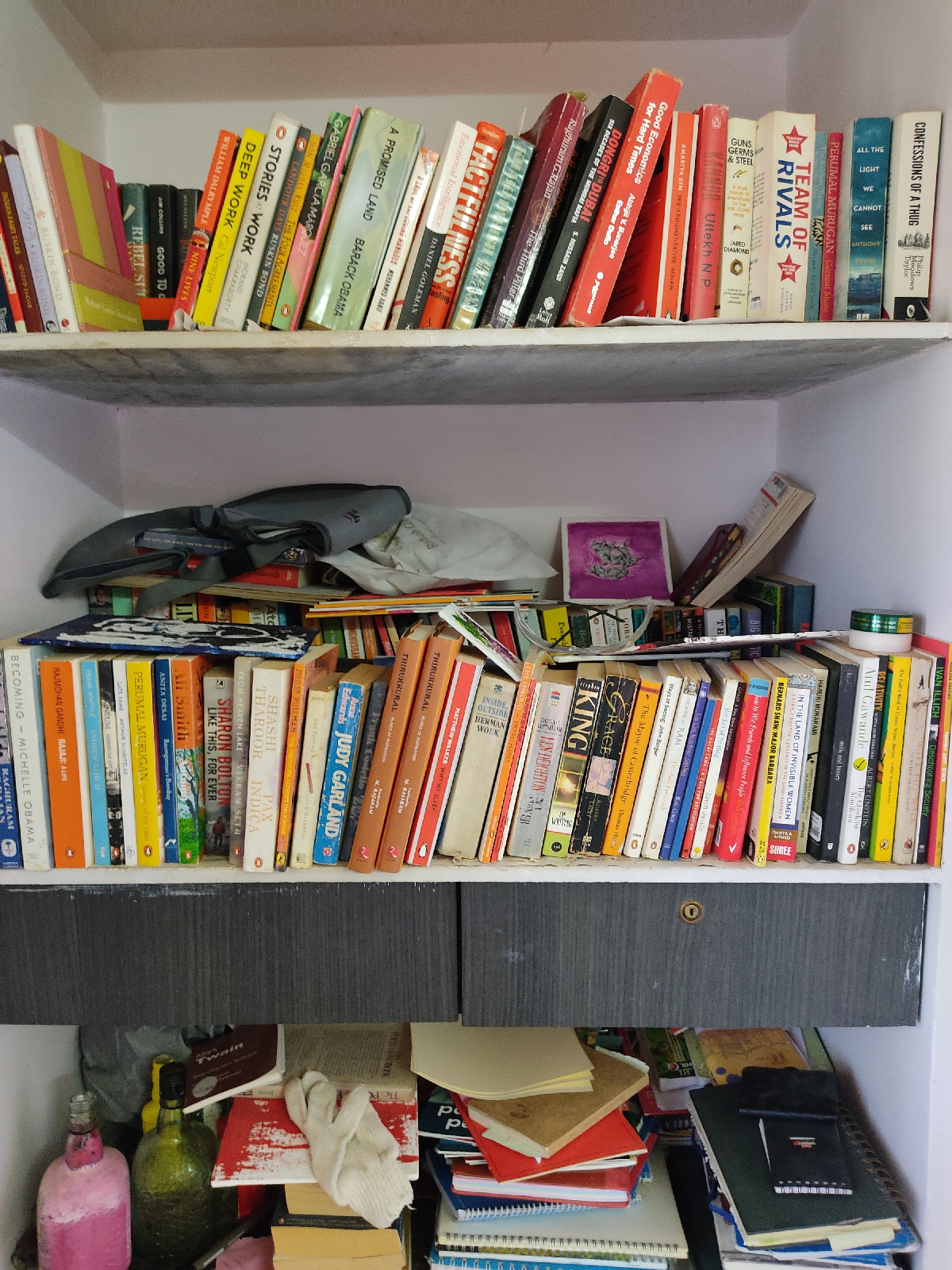 The day, I began to shift to Jaipur. I never expected this shift in such short time. I was given a different role and I was happy to work on it by staying in Sirohi. As Dyu left Sirohi, I couldn't think of living in Sirohi anymore. I never thought I'd stay with someone when I was shifting to Sirohi. From day one, I was with Dyu and he is a big a support system. I was just like a kid clueless of how to live in a small town. He was the one who took care of everything. Right from paying bills to getting the basic groceries to home. I can't imagine living in Sirohi without him. Dyu left in April. Azhar joined me for a month. Soon after that, I went home and returned in June. I spent a month in Sirohi hanging out most of the time with Pallavi and Geetika.

I was postponing my shift by days. All of sudden Gautam and Rajiv visited Sirohi and invited me to join them to Jaipur and check for houses. I couldn't say no to them. I went ahead and stayed in Jaipur for couple of days to figure out the house. I spent 4 days in Sirohi and figured out a house for myself. I returned to Sirohi not sure of how this transition is going to happen as I was not ready to process it. No sooner, I returned to Sirohi, I began to organise things and invite  the packers and movers. Within no time, I was clearing my books, Dyu's stuff, kitchen utensils and all the things we procured in Sirohi.

The First Days in Sirohi

When I was coming to Sirohi in march 2019, I came with a single suitcase and rucksack. Dyu joined with a big suitcase. The first thing, we bought in Sirohi was a mat to sleep for the price 150rs each. We got two and tried sleeping on it. The mat was no better than floor. It was too hard to sleep. Next day we got a cot for 1000rs each.

As days passed, we settled in the house with the basics. The basics included a water keg, cot, door mat, bucket, mug, broom and few other utensils. Kaveri, Dyu and I were doing the shopping in the beginning.

After a year, in March 2020, Kaveri left Sirohi for Bangalore. After another year, in April 2021, Dyu left Sirohi to figure out his next destination.

I left Sirohi on July.1.2021 for Jaipur in a hasty manner. I wanted a change in life but, a lot of unasked changes were happening in life then.

The Last Days in Sirohi

However, I couldn't bid bye the way I wanted to with a lot of people. Shankar and Azhar decided to bid me a farewell properly. Shankar came all the way to Sirohi with some meeting excuse. Both of us headed to Abu Road. Had our usual dinner. At late night, Shankar and Azhar boarded me on train.

That last dinner was assurance that things are not going to change only the frequency of meets may change. Thanks Azhar and Shankar for everything.